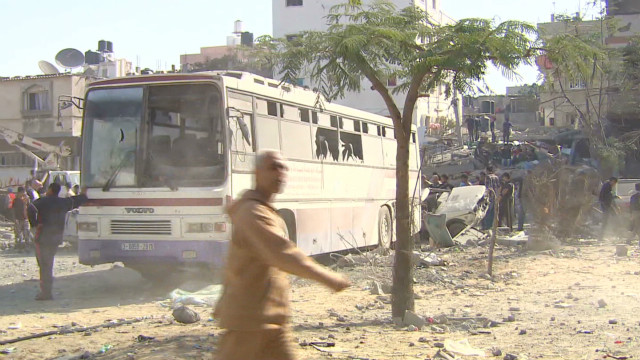 • Hamas issues cease-fire conditions, Egyptian general says: "With an Egyptian official acting as an intermediary, Hamas on Monday gave Israel its conditions for a cease-fire, a general in Egyptian intelligence told CNN."

• In Myanmar, Barack Obama lauds courage of Aung San Suu Kyi: "Barack Obama met with Nobel Peace Prize winner Aung San Suu Kyi at her home in Myanmar on Monday, praising her 'courage and determination' during a historic visit to the once repressive and secretive country."

• After hearing David Petraeus’ testimony, legislators' questions on Benghazi remain: "Republican legislators on Sunday questioned the motives behind the Obama administration’s initial description of the September attack on the U.S. diplomatic mission in Benghazi, Libya, after Friday briefings on Capitol Hill from the former CIA director."

• Debt ceiling may collide with fiscal cliff: "If Congress fails to cut a deal on the fiscal cliff this year, the scramble to do so in January could run smack dab into yet another high-stakes negotiation - over raising the debt ceiling."