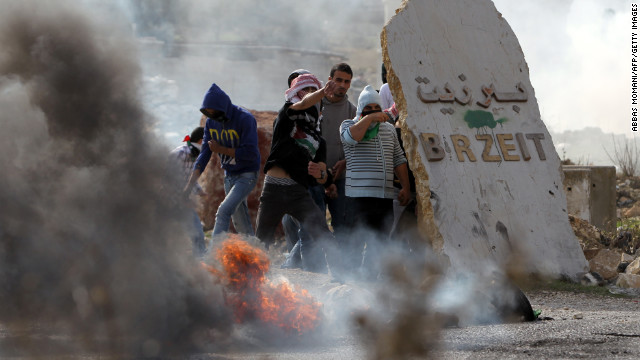 For November 20, 2012 – Egypt says Israel will halt 'aggression' within hours, Barack Obama meets with Chinese premier and why Facebook's about to slow down (and that's probably good)...

• Egypt says Israel will halt 'aggression' within hours: "Egypt said Tuesday that Israel plans to halt its military action in Gaza within hours."

• Marco Rubio ignites debate with answer about creationism: "Florida Sen. Marco Rubio attempted to walk the line between science and faith-based creationism in remarks that that have provoked the ire of liberal blogs, leaving the door open to creationism in responding to a recent question about the age of the Earth."

• Hostess shutdown on hold: "Hostess Brands and a key union agreed Monday to try to mediate their dispute - an unexpected development that could spare the company from permanently shutting down."