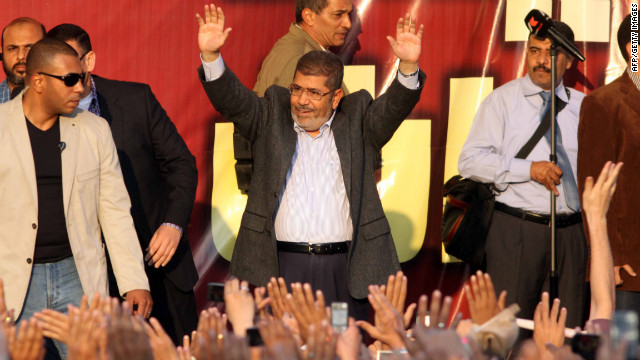 • Two-thirds say fiscal cliff poses major problem: "Two-thirds of people questioned in a CNN/ORC International survey say that the U.S. would face a crisis or major problems if the country went off the 'fiscal cliff' at the end of the year, and if that happened, Republicans in Congress would probably receive the greater share of the blame."

• Black Friday shopping hits a new record: "Customers flocked in to early store openings on Thanksgiving day to scoop up 'doorbuster' deals. A record 247 million shoppers visited stores and websites in the post-Thanksgiving Black Friday weekend this year, up 9% from 226 million last year, according to a survey by the National Retail Federation released Sunday."

• No Powerball winner sends jackpot to record $425 million: "No one hit the jackpot in the latest Powerball drawing, pushing the next prize of $425 million into the history books. The prize for Saturday night's Powerball was $325 million - the fourth-largest in the game's history."
-
» Follow Piers Morgan Tonight on Twitter