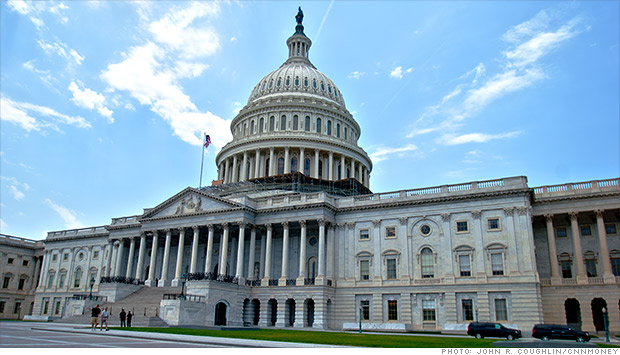 • Obama, Boehner try to talk their way down from fiscal cliff: "It's crunch time for avoiding the fiscal cliff as President Barack Obama and House Speaker John Boehner and their aides hold private talks on issues that will impact every American. Three weeks remain to cut a deal before the automatic tax hikes and spending cuts of the fiscal cliff go into effect on January 1."

• U.S. blacklists al-Nusra Front fighters in Syria: "The U.S. Treasury imposed sanctions Tuesday on leaders of the jihadist al-Nusra Front in Syria, hours after the State Department moved to blacklist the rebel group as a foreign terror organization linked to al Qaeda in Iraq."

• Texans make weak statement in blowout loss to Patriots: "
New England's 42-14 domination of Houston left the Texans still in possession of the AFC's top seed with just three weeks left in the regular season, but it also left us all with the distinctive belief the Patriots remain the team most likely to be playing in the Superdome on the first Sunday of February."