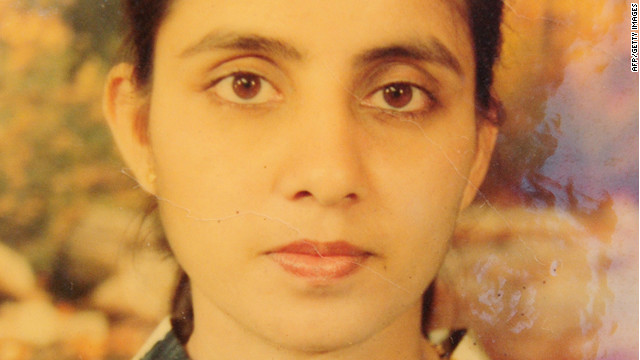 For December 13, 2012 – Prank call nurse found hanging by co-workers, North Korea's launch causes worries about nukes, Iran and the Pacific and the nominees are announced for the 70th annual Golden Globes...

• Prank call nurse found hanging by co-workers: "A nurse who took a prank call from an Australian radio station apparently hanged herself using a scarf, but her reasons for pursuing that tragic course remain unclear. Jacintha Saldanha was found last Friday by work colleagues hanging from a wardrobe door at her hospital living quarters, a coroner's court in London heard Thursday."

• N. Korea's launch causes worries about nukes, Iran and the Pacific: "North Korea's newly launched satellite marks a "big deal" for Pyongyang, the crossing of a major threshold and a public relations win for the secretive country's new leader, Kim Jong Un, experts say. The success, after years of failed attempts, triggered worries among world leaders about nuclear weapons, Iran and the balance of power in the Pacific."

• Fiscal Cliff talks still hung up on taxes: "Public posturing or possible stalemate? Continued sniping by both sides in the fiscal cliff negotiations shows little movement on the core issue – higher taxes on the wealthy."

• Is a Republican the frontrunner for defense?: "Former Nebraska Republican Sen. Chuck Hagel has met with both President Barack Obama and Vice President Joe Biden, as the president considers tapping him to replace Leon Panetta as defense secretary, according to several knowledgeable sources."