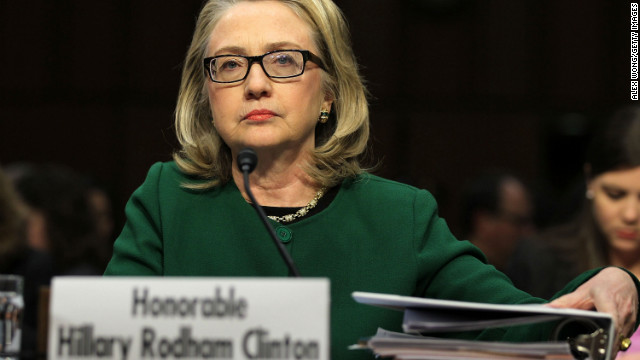 Leave a Reply to Jerome Wilmouth