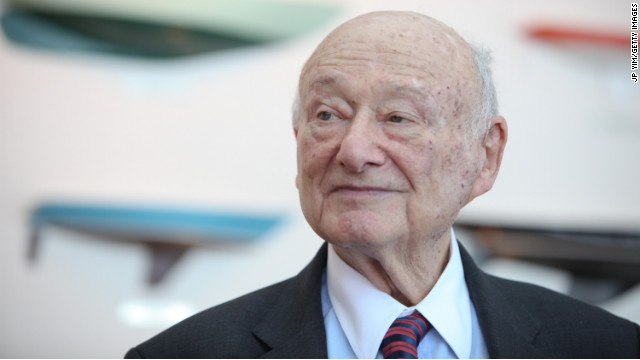 • Mystery source, high stakes as New Jersey senator Robert Menendez denies prostitutes allegations: "This story is about a U.S. senator's alleged trips on a private plane to the Caribbean for sex parties with prostitutes. If it proves to be true, it would most likely topple a powerful politician and affect President Barack Obama's ability to pass legislation."

• Under-the-Radar Players to Watch in Super Bowl XLVII: "Super Bowl XLVII is loaded with superstars that even the most casual fans will recognize, but both teams field players you may not know about who will be vital to the success of their respective teams."