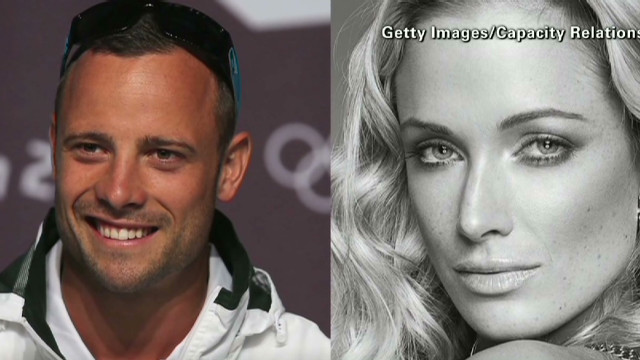 • Oscar Pistorius says girlfriend's death unintentional: "Track star Oscar Pistorius killed his girlfriend accidentally, mistaking her for an intruder in the pitch dark of his home, he told a judge in a statement read by his attorney during his bail hearing Tuesday."

• Chinese military engaged in 'extensive cyber espionage campaign': "An American cybersecurity firm has linked one of the world's most prolific groups of computer hackers to the Chinese government, saying in a new report that an extensive cyber-espionage campaign is being waged from a location near Shanghai."