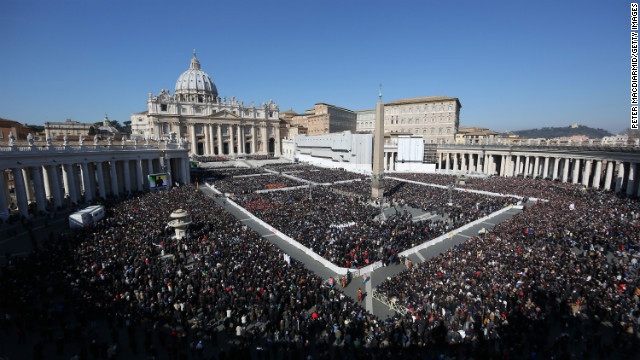 • Iran, world powers agree to expert talks on Tehran's nuclear program: "Diplomats emerged Wednesday from an unusually secretive round of talks on Iran's controversial nuclear program with a joint announcement to hold a follow-up meeting within weeks."

• U.S. economic growth basically flat: "The U.S. economy didn't contract in the fourth quarter after all, but the bigger picture remains the same: It's still stuck in slow motion."

• Deadly winter storm moves into Maine: "The storm's toll was still being tallied in deaths and damage as remnants of the storm hit portions of New Hampshire and Maine early Thursday morning."