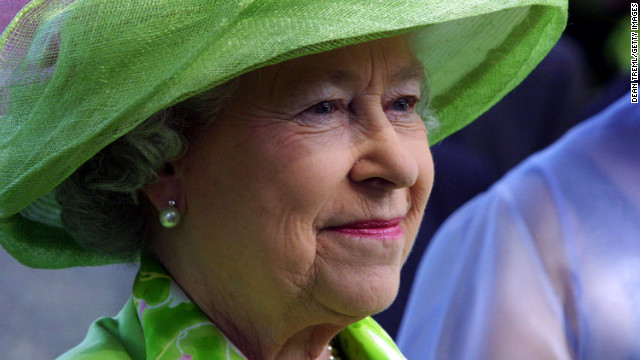 Leave a Reply to Coleman Boeken