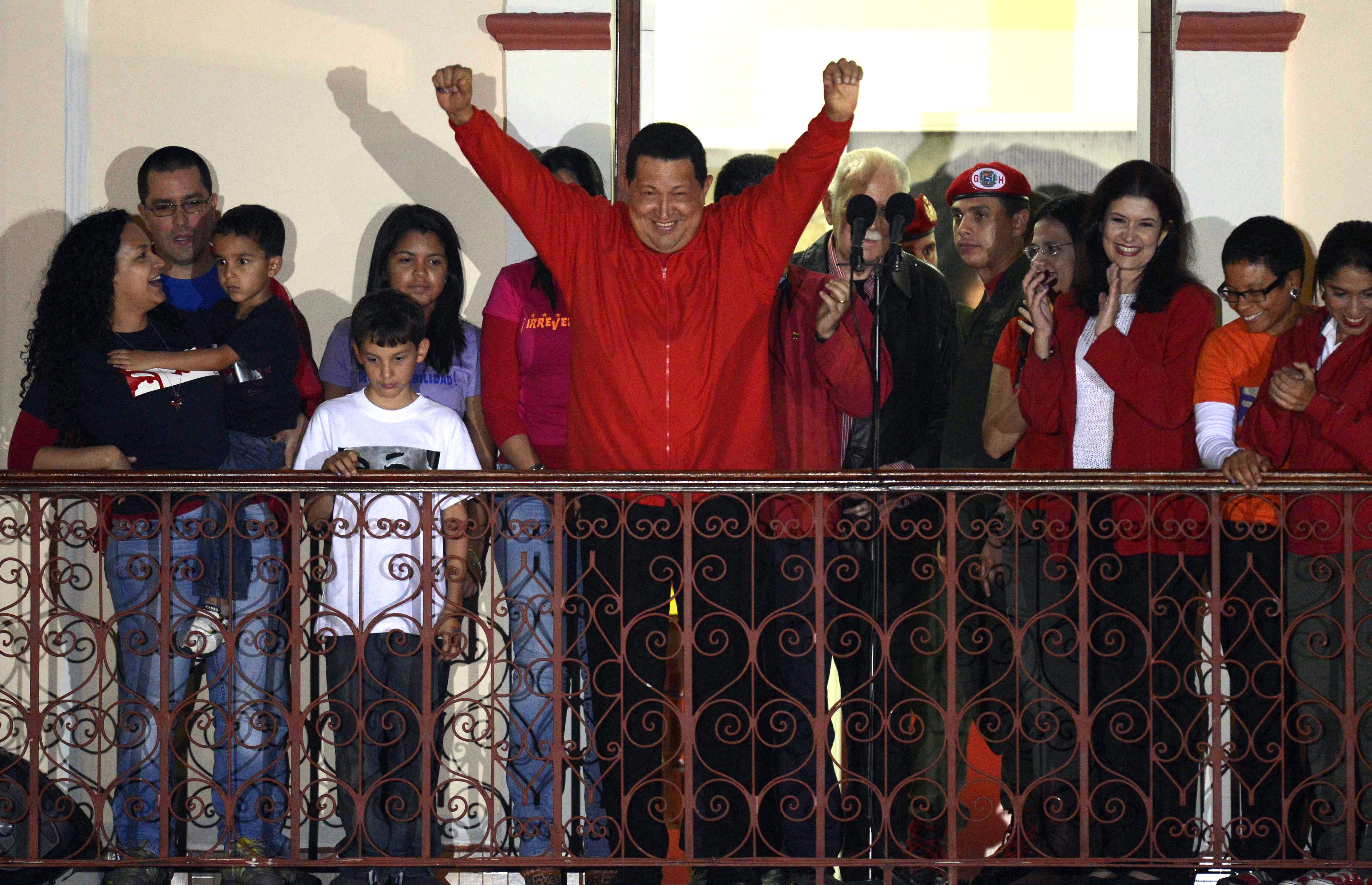 As news breaks in South America, this evening "Piers Morgan Tonight" will welcome a gathering of live guests, all charged with providing insight and context into the death of Venezuelan President Hugo Chavez.

Meanwhile, as the nation hunkers down amidst yet another overwhelming winter storm,, on Tuesday Piers Morgan talks live with CNN's Ted Rowlands, who's stationed in Chicago with an update on the latest conditions associated with this most-recent band of extreme weather.

Tom Coughlin, meanwhile, certainly knows how to handle dangerous conditions. As head football coach of the New York Giants, Coughlin has led "Big Blue" to a pair of Super Bowl titles, in the process powering the club to victory during the freezing winter months. Joining Morgan in studio tonight, Coughlin will share his secrets to achieving success, while taking viewers inside a winner's mindset through his new book, "Earn the right to win: How success starts in any field with superior preparation."

Finally, after interviewing the man behind America's most larger-than-life league, Morgan will turn his attention to one of show business's tiniest success stories, the 4'11" Kristin Chenoweth. A Tony and Emmy Award winner, Chenoweth is fresh off her Oscar red carpet duties, where she helped headline ABC's exclusive coverage. Serving as tonight's "Piers Morgan Interview," Chenoweth promises to bring along the bubbly personality that has landed her roles on everything from "Sesame Street" to "Glee" to "The Good Wife."