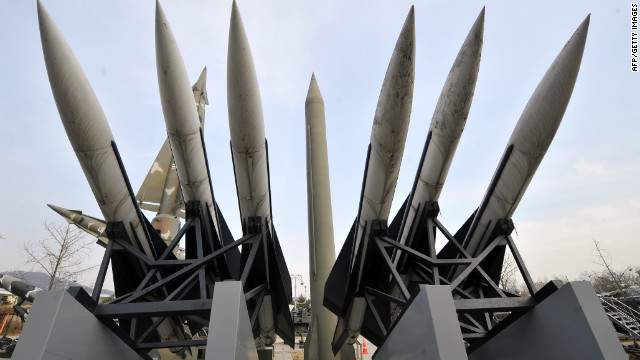 Tonight: Continuing tensions in North Korea and Guns in America

On the heels of another ominous warning from North Korean officials to foreigners in South Korea of a potential conflict on the Korean Peninsula, "Piers Morgan Live" invites CNN Chief International Correspondent, Christiane Amanpour to the program.

The host of "Amanpour." on CNN International and journalist Euna Lee sit down with Piers Morgan and a live studio audience to discuss the potentially escalating threat to the Korean Peninsula and the United States.

Also on the program, senators Richard Blumenthal and Chris Murphy along with Debbie Wasserman Schultz and Steven Latourette discuss issues surrounding gun control and gun legislation including the latest announcement by Senate Majority Leader Harry Reid that he will force a vote Thursday to open a debate on tougher gun laws.