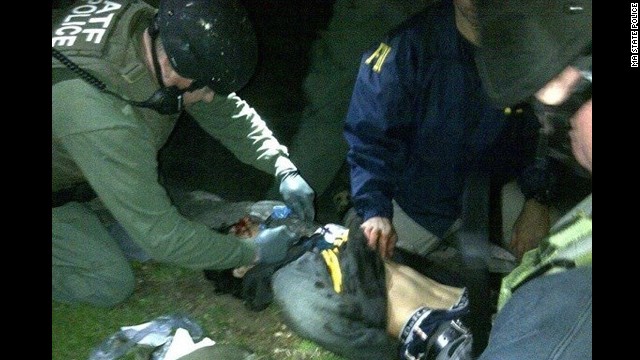 Leave a Reply to Social Media Marketing Businesses Near Me