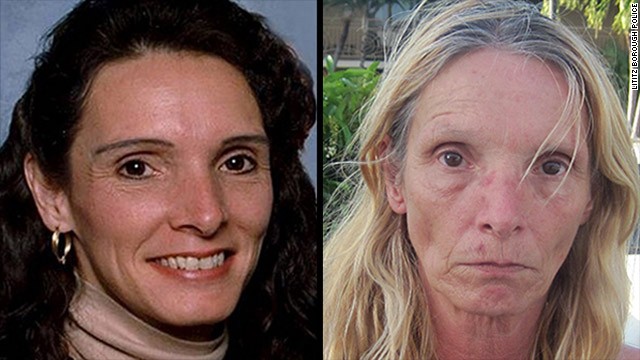 Tonight: Dan Rather, Ben Shapiro, and the family of the recently emerged Brenda Heist

This evening at 9, "Piers Morgan Live" will welcome legendary journalist Dan Rather for another live, primetime interview.

A frequent visitor to the New York studio, the seven-time Peabody Award winner is a broadcasting icon, and a master of rhetoric, in the past uttering such phrases as "making his fingernails sweat" and "the smell of victory in his nostrils" as part of his description of what was then a hotly-contested race for the Republican nomination.

In addition to Rather, tonight Piers Morgan fires up "The Grill" for a face to face discussion with Ben Shapiro. Returning to the program for the second time, this evening will bring about the sequel to an initial meeting which saw Shapiro accuse Morgan of dancing "on the graves of dead children," while crediting the need for assault weapons to "the prospective possibility of resistance to tyranny."

Meanwhile, on the heels of a bizarre story out of Florida, in which Pennsylvania woman Brenda Heist has recently emerged after having gone missing more than a decade ago, the host will speak live with Heist's ex-husband Lee, and the couples daughter, Morgan.