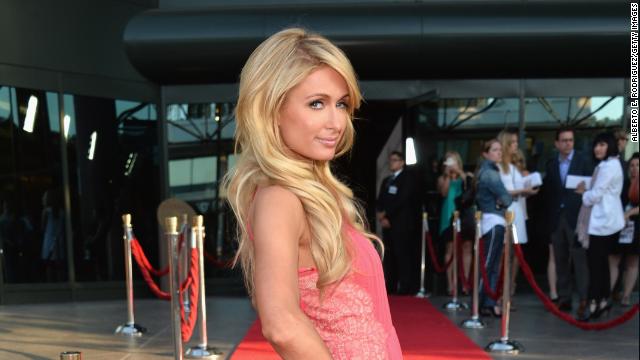 Tonight at 9: NRA on a T-Shirt, Paris Hilton talks "Bling Ring," NSA thwarted terror, and "One and Only One"

On a day which sees Vice President Joe Biden hold a White House event designed to offer a progress report on the administration's efforts to curb gun violence, this evening "Piers Morgan Live" welcomes the father of a boy facing prison time for his pro-NRA T-shirt.

In April, Jared Marcum was arrested after wearing clothing to school that supports the gun lobby. Asked to remove it, the 14-year-old refused, landing him first in the principal's office, and ultimately, in a court room. Tonight Jared's step-dad Allen Lardieri joins Piers Morgan for a live, primetime interview.

Also, in advance of her cameo in the upcoming film "Bling Ring" – based upon a robbery scheme of which she was a victim – this evening Paris Hilton will visit with the host for a face to face conversation in his Los Angeles studio. With 17 new product lines, including a recently launched 15th fragrance, the 32-year-old heiress is positioning herself as a hard-driving, self-made businesswoman.

Meanwhile, as officials contend that more than 50 potential terror attacks were snuffed out as a result of various government programs, tonight Morgan invites Glenn Greenwald to offer his reaction. Largely credited as the journalist who exposed details of PRISM – a top-secret data-mining initiative – Greenwald is a returning guest, in the past having used his "Piers Morgan Live" platform to offer his perspective on the battles being waged between privacy and security.