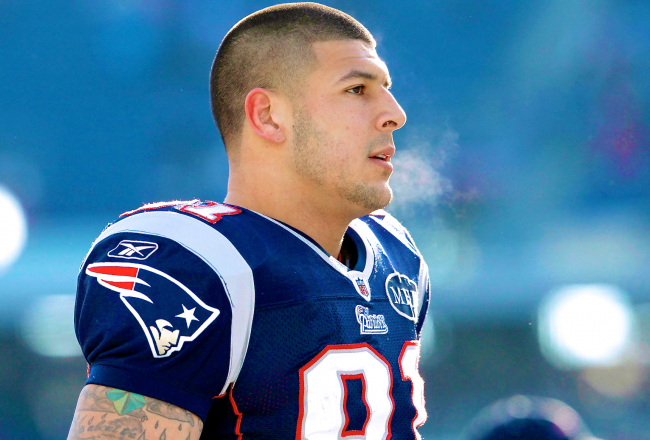 No shortage of newsy topics on this Wednesday, as a handful of stories have left heads shaking, and jaws scraping the floor on this Wedneday, June 26, 2013 –

• Nelson Mandela on life support: The iconic former South African president has been ill for several days, but on Wednesday officials reveal that his condition has worsened, and the anti-apartheid leader is now on life support.

• Sharapova, Federer bounced from Wimbledon: A pair of former All-England Club champs, in Maria Sharapova and Roger Federer, are ousted in Round Two matches. Federer is the tournaments defending champion, and was gunning for an 8th Wimbledon title, while Sharapova took the women's title in 2004.