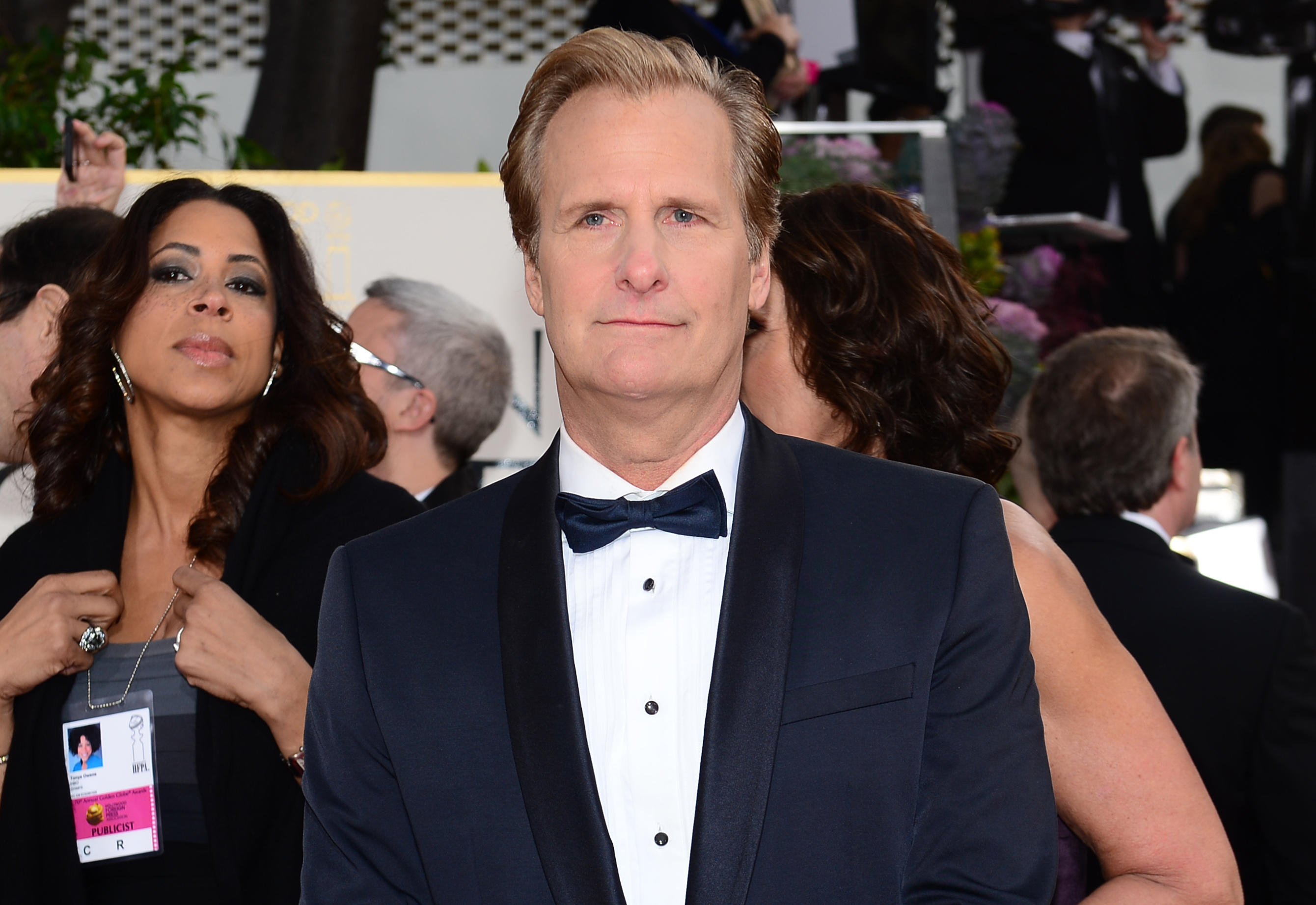 Tonight at 9: Jeff Daniels, live, and "In The Chair"

As HBO's hit program "The Newsroom" prepares to launch its second season this Sunday, tonight "Piers Morgan Live" invites Jeff Daniels inside the studio for a live conversation.

Playing the lead role of newsman Will McAvoy, Daniels is no stranger to taking a position "In The Chair," as he'll do this evening opposite Piers Morgan as part of the show's signature interview segment.

Having first appeared alongside executive producer Aaron Sorkin to preview the show prior to its debut, this evening marks Daniels second visit to the CNN program, but first by himself.

A decorated film star who's worked with everyone from Jim Carrey and George Clooney to Clint Eastwood and Sandra Bullock, Daniels' resume includes a trio of Golden Globe Award nominations, as well as five full-length musical albums.

Join "Piers Morgan Live" at 9 p.m. as Daniels shares his remarkable insight and candid commentary as part of a live interview on CNN, the television network upon which Atlantis Cable News (ACN) of "The Newsroom" is loosely based.