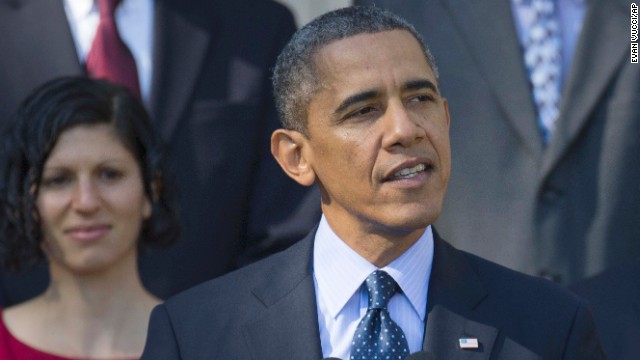 Tonight at 9: Obamacare roll out mistakes, shooting in Nevada and more

Now that the shutdown has finally come to a close, Obamacare, and in particular its glitches, are in the spotlight this week. With CNN reporting that at least 270,395 people have signed up for new insurance through Obamacare’s state-run insurance marketplaces as of 3pm ET Monday, “Piers Morgan Live” will be hosting a panel of experts to discuss Obama’s signature piece of legislation and more.

Monday, Piers Morgan welcomes back to the show Penn Jillette, Marc Lamont Hill, and Amy Holmes to discuss a myriad of topics including the roll out of Obamacare, President Barack Obama’s eventful speech, and the horrific school shooting that occurred in Nevada Monday morning, injuring two and killing two.

While those affected in Nevada mourn this awful event, Piers Morgan, who is no newcomer to the topic of guns in America, will be engaging his guests in the all too familiar debate of what can and should be done to prevent future instances like the one in Nevada today. The last time Jillette joined Morgan on the show, he sparked a debate regarding guns in America with our host that you may expect to see again tonight.