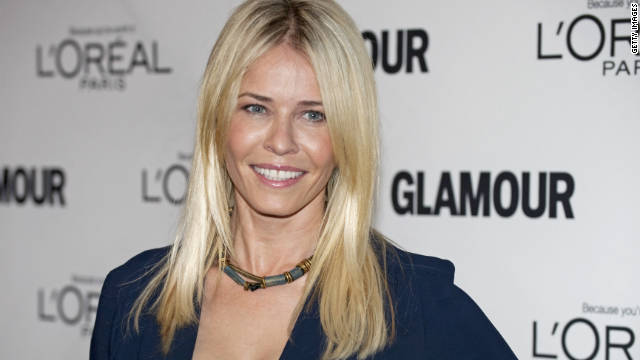 Dating back to the shows origins in January of 2011, television personality Chelsea Handler has been a welcome breath of fresh – if not inappropriate – air, as one of the most unabashedly honest and least censored "Piers Morgan Live" guests of all-time.

With the 39-year-old set to return Monday evening, we've taken the liberty of revisiting some of Handler's most noteworthy comments and moments.

May 10th, 2011 – Handler stresses the importance of "sleeping around with people you work with".

October 1st, 2012 – Chelsea describes starting to read "50 Shades of Grey", but ultimately gives up, describing the book as "poorly written" and "trash".

November 17th, 2011 – From Ashton to Demi, and everything in between, Handler says open marriages in Hollywood are "typical".

September 28th, 2012 – Amidst confusion between her show and her birth certificate, Chelsea tells Digital Producer Jason Kurtz that she's considering changing her last name to "Lately".

May 10th, 2011 – Chelsea discusses the option of Sarah Palin rising to political prowess in the United States, dismissing the former Alaskan governor as "not a serious person".