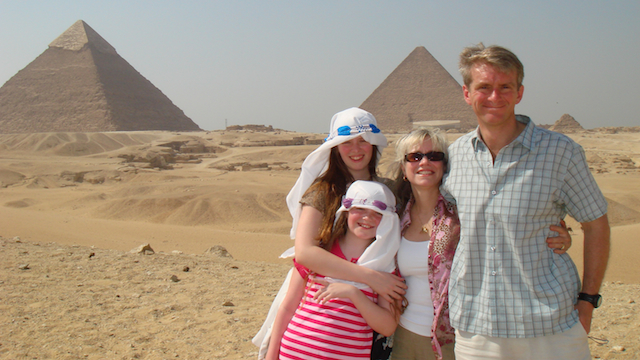 In fact, it could have written in almost any time during the last 20 years. Egypt is just his latest heart-stoppingly dangerous pinpoint on the map. His office may be in CNN’s shiny, impressive London production center. But Afghanistan, Iraq, Pakistan, Darfur, Bosnia – Egypt! - these are the places he usually works, on the ragged outer perimeters of man’s inhumanity to man. END_OF_DOCUMENT_TOKEN_TO_BE_REPLACED